Pokemon has been around for a couple of decades, with various generations having been created. This article is going to focus on the second generation’s first collection, Pokemon Gold and Silver. These were announced at the Pokemon Direct event on June 6th, 2017 to be released on the Virtual Console for Nintendo 3DS on September 22nd, 2017.

Pokemon Gold and Silver were remade on the Nintendo DS as Pokemon HeartGold and SoulSilver, but this retro review will focus on the originals. The protagonist is known by default as Gold, a ten year old who is starting his Pokemon journey across Johto. Being a child in a fantasy world, he is allowed to travel on his own with dangerous monsters

Your rival is known by default as Silver, and tends to be quite a jerk both to you and to Pokemon in general. He values strength and victory over everything else, and strives to triumph.

The professor entrusted in this game is Professor Elm, the primary professor of Johto, housed in New Bark Town, and specializes in Pokemon evolution. He grants you your starter Pokemon, and will give you phone calls throughout the game.

There are other various characters, from the gym leaders of Johto (see above) to some familiar faces, such as the famous Professor Oak. There are too many characters to relate to here.

This game is a third person RPG which focuses on the collecting, training and battling of small creatures known as Pokemon (short for Pocket Monsters). Players travel across the land of Johto as they capture Pokemon, fill their Pokedex, and battle the gym leaders in order to challenge the Elite Four and become a Pokemon Champion.

Pokemon Gold and Silver was unique due to the fact that it allowed the players to travel between two regions. After completing the Pokemon Gym Challenge in Johto, players are able to sail over to Kanto, the region from the original Pokemon Red and Blue, and challenge the gym leaders of old.

Most conflicts occur from encountering wild Pokemon. These are battled in a turn based system using your own Pokemon, using various attacks, items, and swapping out Pokemon. Pokemon and their attacks are associated with various types, such as fire, poison, and psychic, and the types interact with each other in terms of being super effective (dealing twice as much damage), not very effective (dealing half damage), or even not effective at all (dealing no damage).

There are also others who fight with Pokemon known as Pokemon Trainers. Battling them allows you to earn not only more experience than a comparable , but also money. On the flip side, they are stronger than the wild Pokemon of their area, and tend to have stronger moves and tougher strategies.

Across Johto, various Pokemon are encountered to be added into your group. From your starter Pokemon to wild Pokemon that can be captured. There are special events that can grant Pokemon, along with evolving Pokemon into stronger versions. There are 251 Pokemon to collect overall in these games.

Pokemon Gold and Silver each have Pokemon that are exclusive to the version, which requires a player who owns each game to trade with each other version to fill the pokedex. 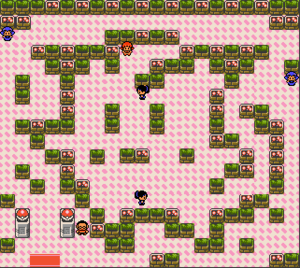 There are 8 gyms in Johto, and 8 more gyms in Kanto, each associated with an individual type and a Gym Leader. Triumphing over the Gym Leader grants you a Gym Badge, which adds benefits such as forcing traded Pokemon to obey, and allowing the use of special moves outside of combat.

After completing the 8 Gyms, you are able to challenge the Elite Four, four tough trainers faced back to back, followed by the Pokemon Champion. Defeating this group makes you the new Pokemon Champion, and unlocks Kanto, allowing you to face Gym Leaders from the original game once more.

Quite a few new things were added in this generation that continue to roll forward, so let’s bring up the list.

Breeding was added to the Day Care, allowing Pokemon to not only gain levels when left, but, if compatible with the other Pokemon that was left at the Day Care, result in an egg that would be the species of the mother and learn moves from the father, allowing for combinations not seen in the wild to be birthed, along with baby Pokemon, Pokemon that could only be obtain through breeding.

Breeding also led into genders being added, considering that the only Pokemon listed for different genders in Pokemon Red and Blue were the two Nidorans. 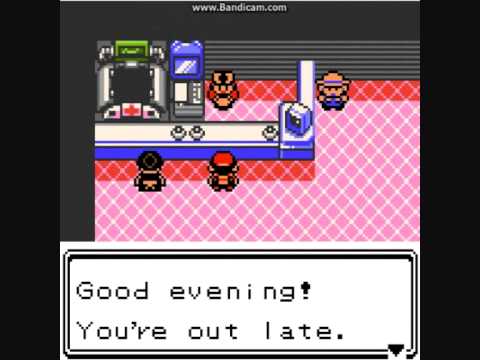 Time started to play a factor in two manners: the time of day would affect what wild Pokemon (and even some trainers) were out and about along with events and evolutions, and the day of the week would dictate what events were happening throughout Johto.

Pokeballs were expanded from the basic four (Poke, Great, Ultra, and Master). These new pokeballs were designed to be more effective based on certain scenarios, such as the Dusk Ball better able to capture Pokemon at night or in caves, or the Quick Ball having a higher chance of success at the start of a fight.

Friendship helped boost the power of certain moves, or even hurt them (yes, there is a move that is at its strongest if your Pokemon hates you). Certain Pokemon also would evolve if they leveled with a high enough friendship. 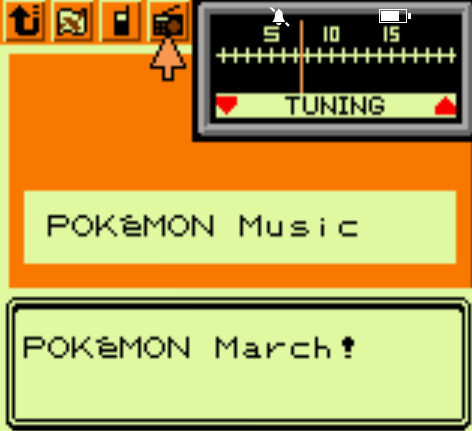 The Pokegear came into play in the game, allowing you to listen to the radio, call other trainers or people, bring up your map, count your steps, and more.

Certain items could be held by a Pokemon to enhance the power of moves, allow them to slowly heal over time, or even survive deadly hits. Berries were also introduced as one-time use items, allowing a Pokemon holding it to take time between turns to eat it for various effects. Two new types of Pokemon were added, the only new types from the original until the sixth generation: Steel and Dark types. 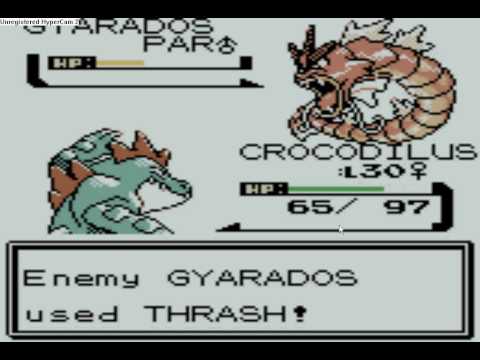 Shiny Pokemon came into play with the advent of Pokemon on the Gameboy Color. These color variants are extremely rare, and considering collectibles by many trainers (seriously, I’ve played every generation, and the only shiny Pokemon I’ve gotten were from events. Still haven’t gotten one from the wild or an egg). Akin to Pokemon Yellow creating a newer version of Pokemon Red and Blue with extra features, Pokemon Gold and Silver had their own successor: Pokemon Crystal. In addition to some modifications of the visuals, audio, and where Pokemon are found, Pokemon Crystal added the Battle Tower for the first time in the series, an additional plotline involving the legendary Pokemon Suicine, and the ability to choose between a male trainer, Gold, or a female trainer, Crystal. 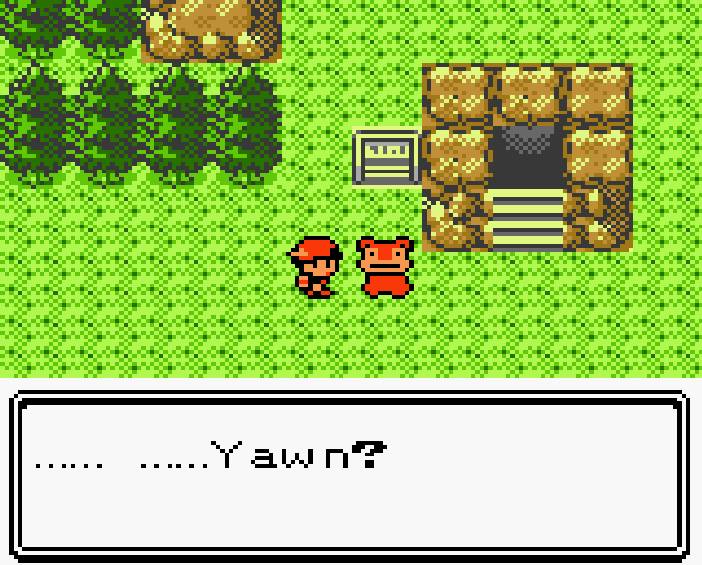 The graphics seen in the game are subpar considering how far we have come in the interim. However, there was a definite graphical boost from Pokemon Red and Blue, along with the advent of color. The individual sprites in the game began to have more variety, allowing players to identify Gym Leaders from their minions, different trainer types, and even different Pokemon from their pause screen. The animations were still choppy in combat, but Game Freak was beginning to hit their stride here. I’ll admit, while I am a fan of all of the music in Pokmon, there was nothing about Pokemon Gold and Silver’s soundtrack that caught my ear. I like the new battle music, new overworld, traveling, and all of it, but nothing that continues to cause me to hum along or tap my toe like the music from the original. Still, definitely keep the volume up for the game.

I’ll admit, Pokemon Gold and Silver have a special place in my heart as my favorite generation of Pokemon. Though we’ve come a long way since then, the Pokemon added in this generation, the mechanics we still use, and even some of the Gym Leaders are my favorites. I will admit, the icing on the cake was being able to take on 6 of the original 8 Gym Leaders in Kanto, considering that for me, who considers the game complete once I’ve beaten the Elite Four, this doubled the length of the game, and allowed me to have more fun. There are definite improvements that have been made, and the plot of Pokemon has also become more engaging since then, but I still give it a high solid grade in my book.